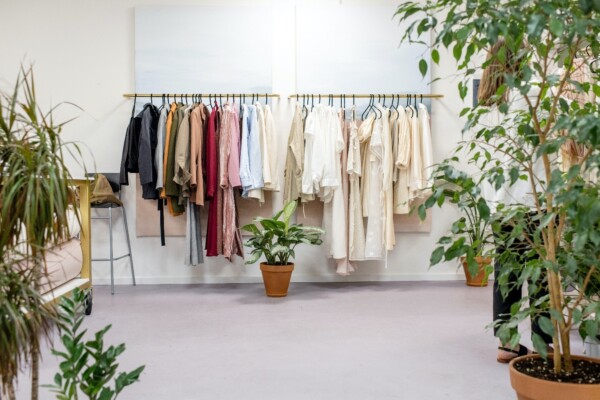 When picking a clothing manufacturer to work with, one of the most important factors to evaluate is the country in which the manufacturer resides.

Asia sourcing has been considered to provide many benefits such as low-costs, reduced labour, high-end production etc. Most companies have begun taking advantage of Asia sourcing and the move has helped promote effective sourcing for those willing to take advantage of the opportunities in various Asian countries.

When you think of Vietnam, China, India and Bangladesh all these countries are apparel sourcing giants that offer unique opportunities that will be suitable for your manufacturing needs. One of the key factors to consider when sourcing textiles is low labour costs. However, it is wise to keep in mind, that other factors such as quality, should also be prioritised. 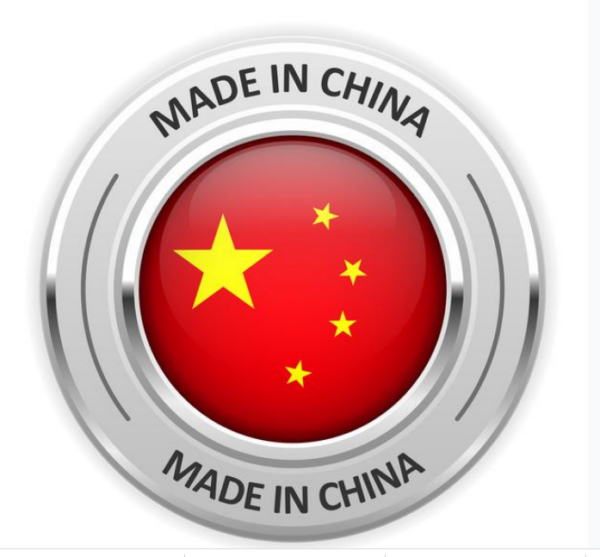 For the longest time, “made in China” is a common phrase we see in what we wear. It is reported that since 2010, the garment industry in China has grown by 4%, however in the years that followed the numbers reduced to -7%. The increasing wages have driven many importers to other Asian countries.

In addition to that, due to tariffs and the ongoing trade war with China, 83% of fashion industry respondents reduced their sourcing from the country, up from 67% in 2018. Apparel sourcing China has also been affected by half of the respondents said their Chinese vendors lowered prices in an attempt to keep from losing customers to Vietnam, currently the alternative manufacturing country of choice.

Vietnam is one of the hotspots sourcing destinations when you think of apparel sourcing. The country has a massive industrial base that makes it suitable for manufacturing needs.  Many firms are finding Vietnam products to be cheaper and better.

It’s estimated that in 2017, the country exported over $30 billion in textiles and experience a growth of over 10% a year.  Did you know that the country is identified as one of the largest manufacturers of footwear in the world?

Unprecedented times have forced many countries to think of other sourcing destinations besides China. Asia sourcing focuses on Bangladesh as one of the fastest-growing economies in Asia.

Garment production requires a labour-intensive attribute, most firms need a sourcing destination that has friendly labour costs charges. For this reason, there has been a rise in production in countries such as Pakistan, Bangladesh, India, Cambodia and Vietnam. Bangladesh provides the lowest wage among the major garment manufacturing countries.

India is one of the world’s leading apparel exporters. It has an abundant supply of cotton which accounts for almost three-quarters of its apparel exports. India is the most preferred country for textile and apparel sourcing, next to China. India apparel sourcing plays a major role in the development of the country’s economy.

Why source apparel from Asia? 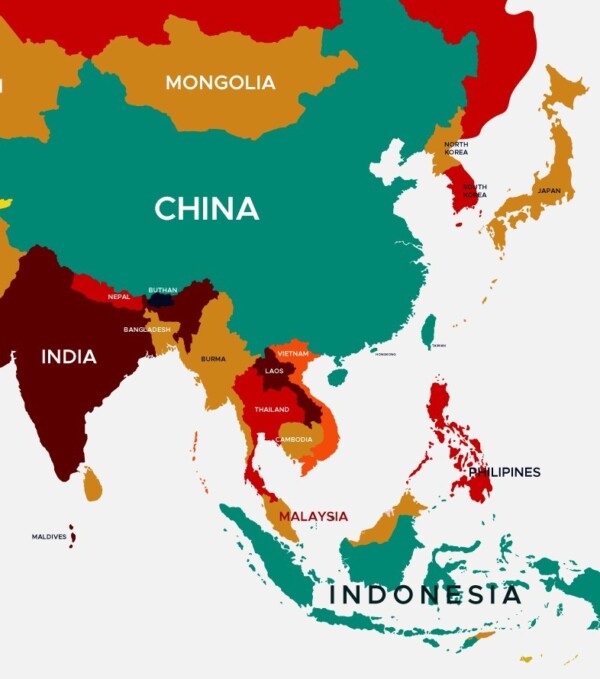 Low-cost labour is certainly a key factor in choosing a supplier for manufacturing garments. Asian countries have been identified as great for firms that want to cut down on labour costs. For instance, Bangladesh became an ideal choice for importers because of its lowest wages in Asia.

It is wise to not that, China has been losing big time due to increased labour costs and more firms are moving to cheaper options. To diminish losing business to other countries, the Chinese government is providing incentives for manufacturers to move production to cheaper provinces in Central and Western China.

When you think of labour availability, India comes into mind. Many importers in the apparel industry consider India a major potential competitor to other Asia markets like China.  India has always been excellent in providing a skilled and massive workforce. India comes in second after China in the providence of workforce making it an attractive option for garment manufacturing.

As opposed to what many people think, apparel sourcing needs skilled labour when it comes to garment manufacturing. Skilled labour ensures that there is an increase in efficiency and productivity of a factory, which can shorten lead times. China advanced garment factories are excellent in providing skilled labour hence providing high-quality garments.

Increased transportation times to port, slower processing times for customs and frequent power shortages can mean production halts and longer lead times for your garments. A good infrastructure system in place is a must when you think of a successful apparel sourcing strategy.

Also, it takes longer to conduct an inspection or audit at a factory in a country with a less developed transportation system, as it could take the inspector longer to reach the facility. These top four Asian countries provide better infrastructure opportunities for example:

China wins when you think of the best infrastructure development in most Asia countries. China is known to have one of the best ports not only in the world but also in the continent of Asia. In addition, many of China’s manufacturing areas have widespread high-speed rail networks, subway systems and bus routes. On the other hand, Vietnam provides easy access to deep seaports.

China has the best factories and already have well-established systems and processes, so staff can be up and running very quickly at a high-efficiency level. Quality is of the essence in garment manufacturing and this is easily achieved due to efficiency in manufacturing.

The level of industrialization in most Asian countries has empowered them to be sourcing destinations. Asian economies have progressed from low income to middle-income status in the last 50 years. The use of high-end technology has also been a major boost to increase efficiency in manufacturing.

All four countries have a fully-developed garment industry, each of them has a unique setup and climate that are suitable for firms manufacturing needs. Consider Asia sourcing for all your apparel sourcing needs.