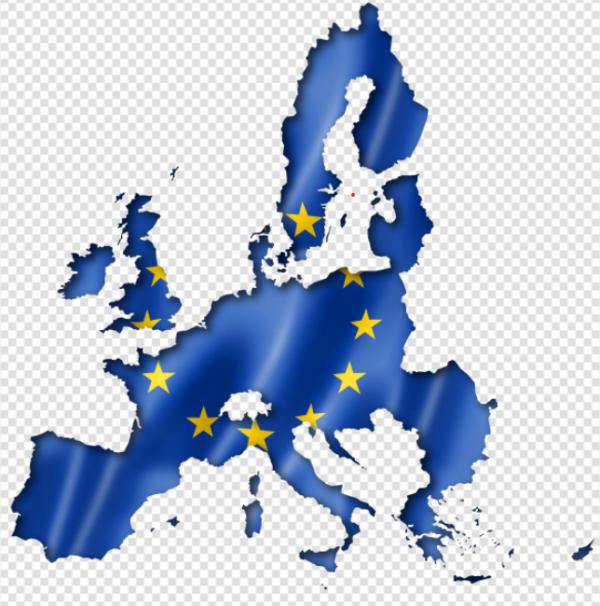 In today’s global economy, there are more options than ever before to support your supply chain. The abundance of options can mean sourcing materials and finished products can become an interesting puzzle.

Today, Eastern Europe is a sourcing hub that has become a preference for many businesses. Eastern European countries are going through a great change both economically and politically.

For the longest time, China had ruled the product sourcing market, and “made in china” is a familiar phrase we see endowed in many products we use daily. But with the ongoing trade wars and a severe pandemic, a lot of change has come about and a shift to other emerging markets has been welcomed.

Eastern Europe sourcing has immensely grown because countries like Slovakia, Czech Republic, and Poland are some of the fastest developing countries not only in Europe but in the world. In addition to this, driven by the entrepreneurial spirit, Eastern European countries have succeeded in building an engine for manufacturing goods.

The benefits of Eastern Europe sourcing are numerous and they include:

One thing that we can’t deny is that sourcing from countries where communicating with respective suppliers and manufacturers is a challenge can be a daunting task, making the sourcing process difficult.

However, sourcing a product from Europe can be a walk in the park since most of the Eastern European countries are proficient in English. Therefore, this makes it is very easy for both the manufacturers and suppliers to deal efficiently with a client.

In addition to this, when language is not a barrier then the product sourcing process becomes smooth. Communication between the parties involved is much easier guaranteeing the product needed in question is made as per the wants and preferences of the customer.

Eastern European countries are attractive to many businesses due to their ability to provide low labor charges. In addition to this, the countries provide a plentiful source of skilled workers. This is proving to be a boom for the Eastern Europe sourcing activities of organizations.

Most European countries are strategically located making it very easy for both marketers and suppliers to collaborate easily. This is also a plus for businesses that want to reduce travel costs at large. So, if you are thinking of conducting sourcing and procurement activities in Eastern Europe you are on the right track.

One of the benefits of product sourcing in Europe is the ability to cut down production costs. When compared to other countries like the U.S, the average salary in Eastern Europe is relatively low. Eastern European economies are part of the European Union and can avoid import duties.

High technology and innovations make Eastern Europe sourcing a target by many firms. Cutting-edge technology plays an imperative role in expanding business, especially in the ever-competitive business world. The increased presence of top-notch technology availability may lead to higher demand for certain products and services in these countries.

Key Markets to Look at 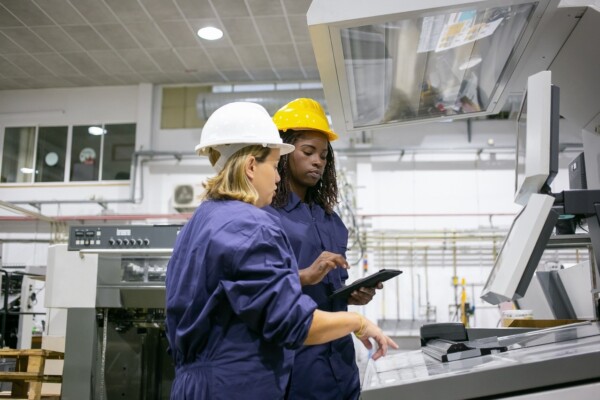 When you think of global product sourcing ideal destinations, Europe goes unmentioned. For developing countries, Germany, the United Kingdom, and France are by far the largest markets. Central and Eastern European countries are close in proximity to Western Europe.

Eastern European operations are spread over Bulgaria, Hungary, Slovakia, the Baltic States, Poland, Yugoslavia, Romania, and the Czech Republic. The countries have different languages and have relatively open economies, dependent on exports.

When you think of the automotive industry, Czech Republic, Slovakia, Hungary, and Romania lead strongly. High sales growth from these countries comes from car distribution, the food industry, and wholesale trade.

Another sourcing hotspot when you think of Eastern Europe procurement is Hungary. With high and powerful trading economies such as Germany, UK, France, and Austria, its main exports include automobiles, metalwork, chemicals iron, and steel.

On the other hand, Romania is considered to have a skilled workforce and great infrastructure making it to be one of the fastest-growing economies in the region. From footwear, textiles, metalworks agricultural produce, to minerals, Romania is definitely one region to head over for all your sourcing and procurement needs.

Bulgaria is a leading European exporter of iron, footwear, equipment, fuel, and clothing across other European regions. Greece, Turkey, Romania, France, and Italy and the main export destinations of Bulgaria. The main industries that can be found in this country include construction, chemicals food processing, and machinery. This nation has abundant resources that include coal, timber, zinc, copper, lead, and bauxite.

Other considerations can be given to Yugoslavia and the Baltic countries. Both countries offer a wide variety of natural resources such as coal, iron, steel, ore, lead, timber, manganese, and bauxite. Other exports include rubber items, farm produce such as wheat, vegetables, fruits, chemicals, plastics, textiles, machinery, fuel, and equipment. 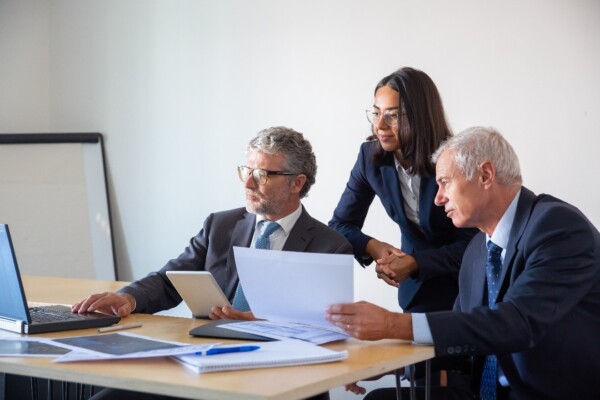 With the free movement of goods and services in the EU, Eastern Europe has become a manufacturing hub for European countries. However, challenges can still be encountered during the sourcing process. This is because Europe is a large continent and being on your own can come with so many risks.

Product sourcing made easy in Europe is only achievable if a reliable global sourcing company takes over all the sourcing and procurement needs and thus able to maneuver this land of opportunities easily.