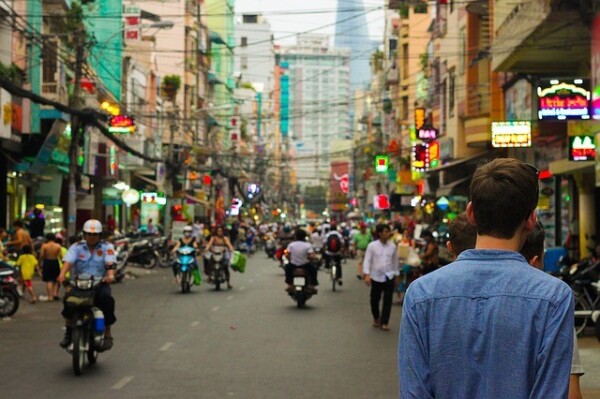 For the longest time, Asian countries have become a sourcing destination for countries that want to escape rising labor, transportation costs, and currency fluctuations. China is what comes to the minds of many when you think of the greatest manufacturing hub on the continent. However, in recent times this is not the case considering the many trade wars the giant manufacturing hub has been experiencing.

There’s no time like the present to find alternative suppliers outside of China. China’s labor costs have been steadily rising over the past decade. Mounting tariffs have made trade relationships with China more tenuous. And meanwhile, many surrounding countries in Asia have raised their production capabilities and developed other strengths to legitimately compete with China.

With the growing uncertainty from the U.S. raising tariffs against China, it’s never too early to consider China sourcing alternatives There has been a significant expansion in the activities related to sourcing from Asia, and products from Asia are in huge demand across the world today.

Today they are known as the “Mighty Five” and indeed they are a necessity for businesses that want to escape China sourcing. Many up-and-coming players in Southeast Asia are competing for the title of the world’s next manufacturing hub. These countries that are giving China a huge competition include Malaysia, India, Thailand, Indonesia, and Vietnam.

Each country has its unique advantages and disadvantages. Let have a look at strategic sourcing destinations in Asia  and the sourcing opportunities they bring along.

Though it has a smaller population. Malaysia has the third-largest economy in Southeast Asia behind India’s and Indonesia’s and consists of an upper-middle-income. By 2017, it exported $264 billion worth of goods that include machines, mineral products, animal and vegetable products, chemicals, metals, plastics, and rubbers.

Exporters enjoy no value-added tax (VAT) on exports as compared to China’s 13%tax on exports. This helps lower costs for importers that purchase goods from Malaysia.

The shipping and transportation sector in Malaysia is effective making it easier to ship goods. Its geographical location is very effective for shipping purposes. The country is home to Port Klang and the Port of Tanjung Pelepas, the second and third busiest ports in Southeast Asia, respectively.

The country’s workforce is highly skilled. Its vocational training and education system helps the companies find it easy to hire highly experienced workers.

Political instability -Political unrest and corruption have increased in recent times and made the country struggle falling from 79percent to just 39percent in March 2019. This political uncertainty has scared off many foreign investors, making Malaysian stocks among the worst-performing in Asia in 2019.

High labor costs – the current minimum wage is $263.88 which is a bit higher than other Asian countries and by comparison, China’s minimum wages are as low as $143 in some smaller provinces. 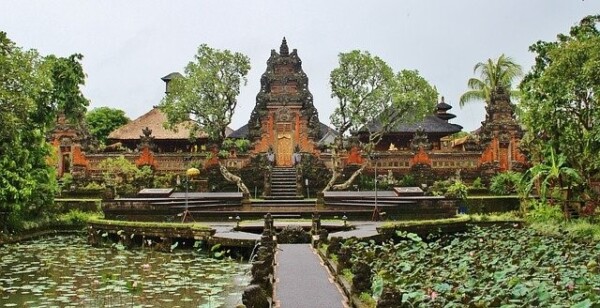 It has the world’s fourth-largest population with 269 million inhabitants. Its export industry is largely dependent on raw commodities and agriculture, but it also has recently expanded exports of simple manufacturing products. By 2017, the country’s exports had reached $189 billion.

The country has a very skilled and large workforce with a population compromising of young people whose median age is 28 years.

Low labor costs are also what have attracted many organizations to the country since its minimum wage is $110.67 per month. Increases in Indonesia’s labor costs have stabilized somewhat in the past five years. The minimum wage increased by 8 percent in 2019, which investors saw as an improvement over double-digit growth in 2014.

Political stability makes the country a top sourcing destination for many firms compared to Thailand and Malaysia. Peace in most of the country’s region poses no threat and risks at all to foreign investors making it a top favorite sourcing hub.

Indonesia’s manufacturing industry isn’t as well developed as some of its neighbors. About 99 percent of the country’s manufacturing firms are micro or small-sized, which could make large-scale projects difficult.

Indonesia’s geography presents a disruption risk to both production and logistics. The country is in Southeast Asia’s “Ring of Fire” region and home to 130 active volcanoes. However, after the reelection of President Widodo, major improvements can be felt in infrastructure.

Its major manufacturing sectors include cars, computer components, rubbers, and food processing. Thailand is also the world’s second-largest producer of hard disk drives (HDDs), producing about one-third of all HDDs sold. By 2017, the country had exported 215 dollars’ worth of goods.

It is also very easy to do business in Thailand outranking China and only Malaysia ranks higher than Thailand. The country is considered one of the most socially/politically stable regions of Southeast Asia.

The country’s relatively high minimum wage also makes Thailand a less attractive China sourcing alternative for some. Thailand’s minimum wages are, on average, higher than Vietnam’s and some smaller provinces in China. 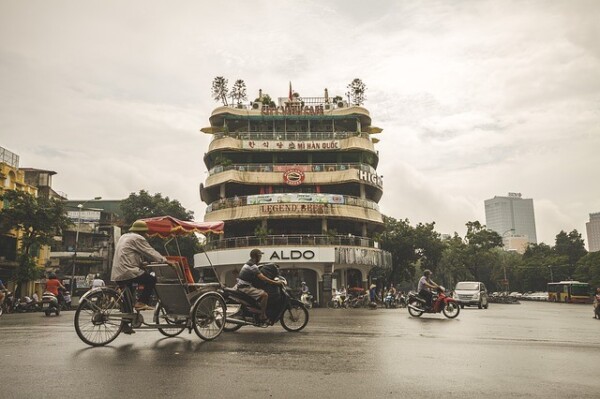 Vietnam’s stellar economic growth in the manufacturing sector supplemented with economic activism are the two driving forces behind Vietnam sourcing. Like China and India, the Vietnamese workforce is also aware of the latest production techniques. Vietnam’s economy grew by 7.08 percent in 2018, the highest rate in 11 years. And manufacturing grew by 12.98 percent as the strongest driver of the economy. By 2017, the country’s exports had hit 220billion dollars

Saw a 16% manufacturing economic growth in August of 2018.

It has a relatively lower minimum wage compared to China and India.

Vietnam is building a strong team of Foreign Direct Investors. Foreigners now own companies and property in Vietnam leading to consistent growth of the economy hence attracting foreign investment and manufacturing relocation.

The country’s geographic location is also suitable for conducting business.

Its factories lack the experience in some industries that China/other countries have spent decades grooming.

Vietnam has less access to raw materials than China.

Vietnam’s population is much smaller than some of its alternative neighbors, making the labor force significantly less and the workload delay higher. 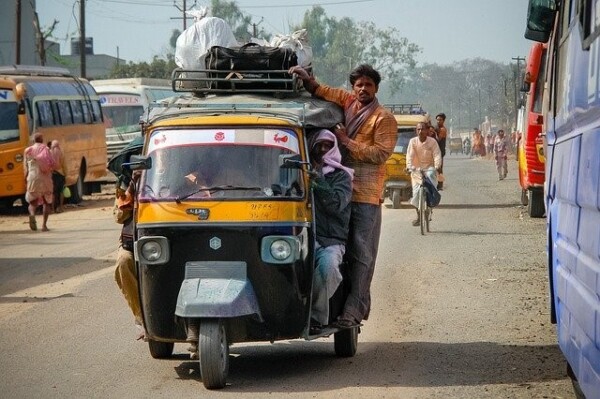 India exported goods worth 292 billion dollars by 2017. This promising Asian country has a large number of raw materials under its name.

India has a skilled workforce that is aware of the advancements in manufacturing techniques.

Labor wages or costs are also low in India when compared to other countries.

India also has a superior infrastructure that makes it a preferred destination for conducting sourcing activities.

The Indian government has also initiated favorable trade policies that are boosting the sourcing scenario of this country.

The minimum wage may increase as a result for the workers in India.

China countermoves to retain its power as a world leader.

Sourcing from these China alternatives will highly depend on your own unique sourcing needs. Make sure you conduct thorough research before embarking on a sourcing strategy. You could also seek the services of a global sourcing company that has more experience and a ground presence in most of these countries.